In celebration of International Women’s Day, we’ve compiled a short list of some of BIMM Berlin’s best up and coming female-fronted acts. Sit back, crank up the volume and enjoy! 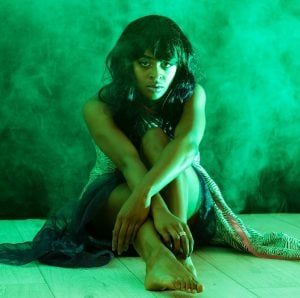 Yetundey makes self-dubbed “Epic tribal Hip Hop”, and we love it! ‘Yeye From Africa’ was the first single to be released from her brand new debut EP “SEE NO EVIL”, which sees her mixing social-political commentary with hi-def beats and a dash of tongue-in-cheek satire. 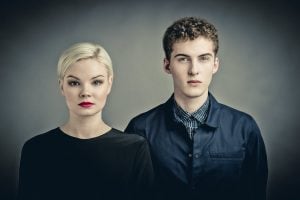 We’ve been big fans of Lisa Kögler and Jan Eric Markert’s musical partnership for sometime now. And it seems their unique brand of electronic power pop is only getting better with time. They recently undertook their very first German tour, which saw them performing in Munich, Frankfurt and Wuppertal. 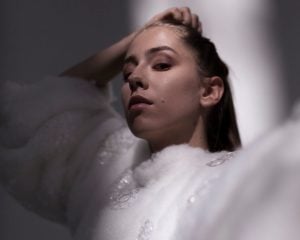 The experimental electronic soundscapes of MIN_T are the kind for which the city of Berlin in renowned across the world. Her innovative debut album ‘Assemblage’ was released in 2017 on the Polish Regime Brigade label.

Her latest single ‘Her Story’ is fittingly released today on International Women’s Day!  Take a look at the awesome new video below! 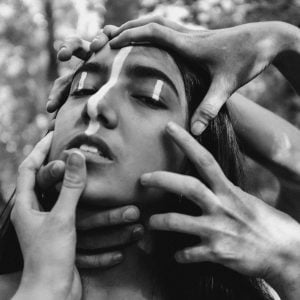 Having planted her roots in Classical and Jazz music as a child, Peruvian-Austrian Songwriting Degree student Gabriela Palfinger Camacho (AKA GAVRIELA) creates music that’s a rich blend of electronic and acoustic textures with world music influences. Watch this space for updates on this new artist soon!